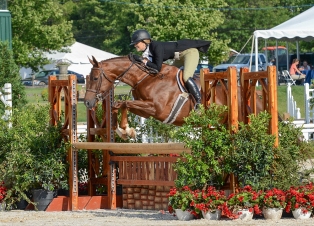 Chiara Parlagreco and The Impressionist

Chiara Parlagreco and The Impressionist

Skyland Farm riders and horses started the summer show season with fantastic results at the Upperville Colt & Horse Show, the Loudoun Benefit, both held at the Upperville, Virginia show grounds, and the Swan Lake Summer Kick-Off Classic in Pennsylvania.

Ainsley Treptow’s The Impressionist returned to the show ring after winning last September’s $250,000 HITS Hunter Classic in New York and placed third in the USHJA National Hunter Derby at Loudoun with Chiara Parlagreco in the irons. The pair earned a first-round score of 91 on their way to a notable performance for their first time out in nine months.

Elizabeth Wiley and her flashy chestnut Marvalust continued their top performances in the Adult Amateur and Thoroughbred classes, taking excellent ribbons in both sections during Upperville and Loudoun. Paula Nevins’ Quinn jumped to a seventh-placed ribbon in the USHJA Pre-Green Incentive Stake at Swan Lake with a super performance under Denice Perry.

In the jumper ring, Denice Perry and Cirena took blue ribbons at Upperville and at the Swan Lake Summer Kick-Off Classic in the 1.20m section, while Alex Tippett guided El Cano to two red ribbons at Swan Lake in the 1.0m jumpers.

A special thank-you to Teresa Ramsay for the beautiful photographs. 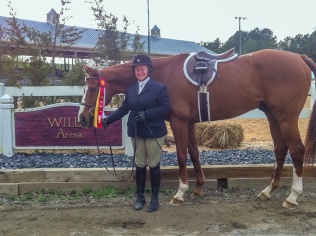 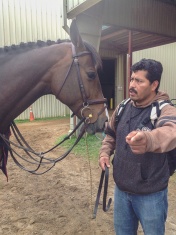 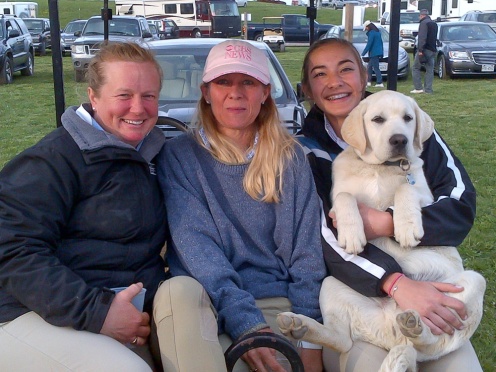 Skyland Farm riders and horses had a terrific two weeks at the Lexington Spring Horse Shows in Virginia, with an especially bountiful collection of ribbons during the Spring Encore, May 2-5.

After having a foal last year, Cirena is back in action and hitting her stride again. She and trainer Denice Perry won a Modified Jumper 1.10m class and placed in the 1.20m and 1.25m classes as well.

Alex Tippett and El Cano jumped to top ribbons in the Children’s Jumpers, with an impressive second place in one of the 1.0m classes and a sixth-placed finish in the NAL/WIHS Children’s Jumper Classic. 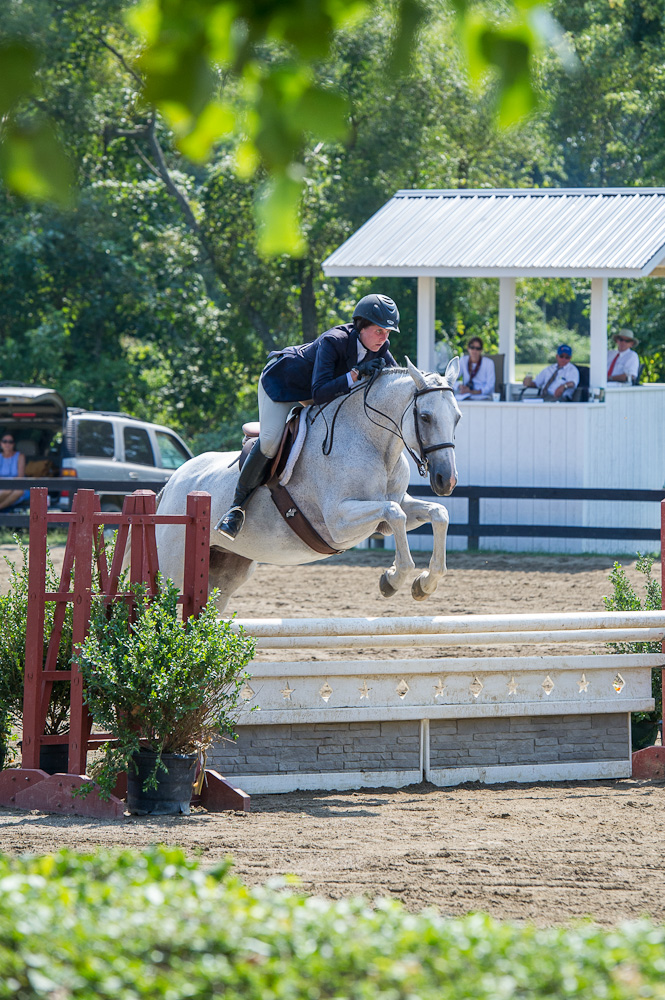 Ainsley Treptow and Brighton at the Warrenton Horse Show.

Skyland Farm riders spent a portion of their Labor Day weekend attending the annual Warrenton Horse Show in Warrenton, Virginia. This show, established in 1899, is one of the country’s oldest competitions, and its one-ring format is now a unique trait that creates an old-world feel as spectators sit in the covered grandstand or under the shade trees planted on the berm. 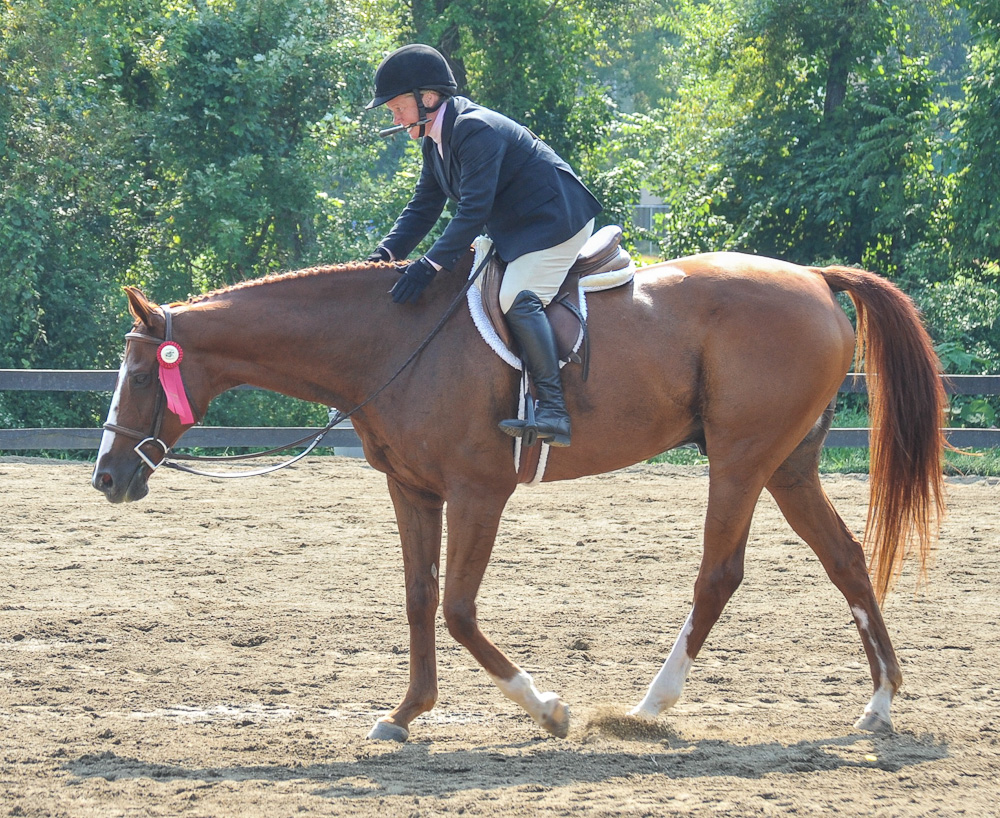 Elizabeth Wiley and her Thoroughbred gelding Marvalust began the Skyland Farm ribbon collection with their second-placed finish in the Back From The Track Hack as well as top ribbons in the Modified Children’s Adult Hunter division. 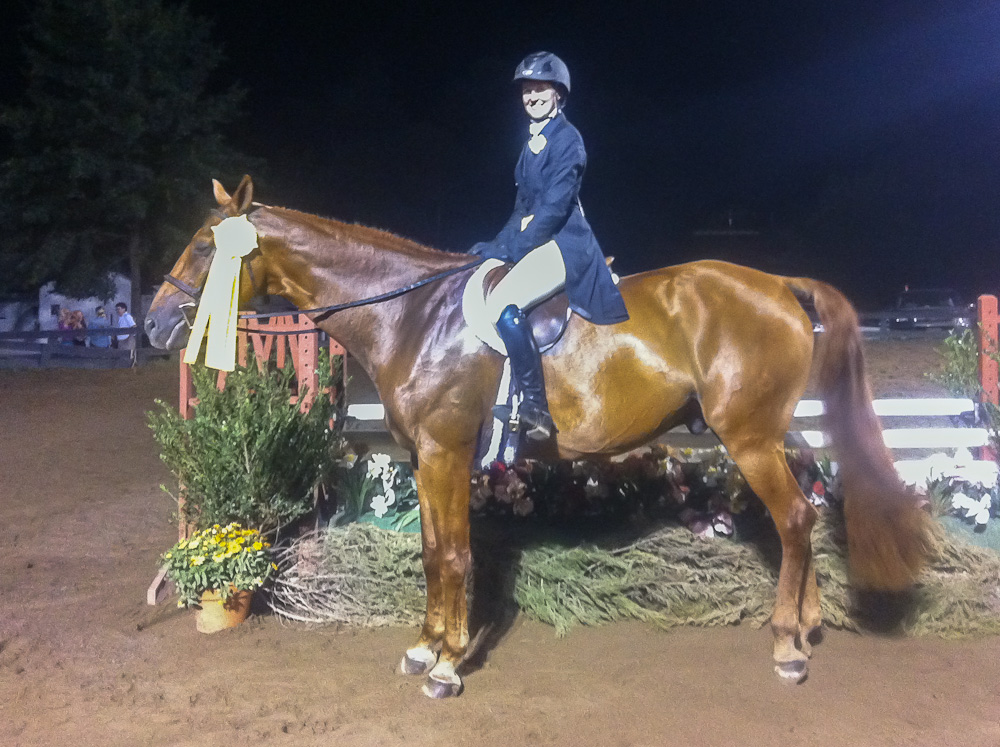 In the Adult Amateur Hunters on Friday, Ainsley Treptow made her final appearance in the show ring before she relocates to London, England, for the next year. Her top performances included third-placed ribbons with Brighton and The Impressionist in the younger section, and she topped off her weekend with beautiful rounds aboard The Impressionist in the $5,000 Miller Toyota Hunter Classic where she picked up third place again and was the Best Amateur Rider. 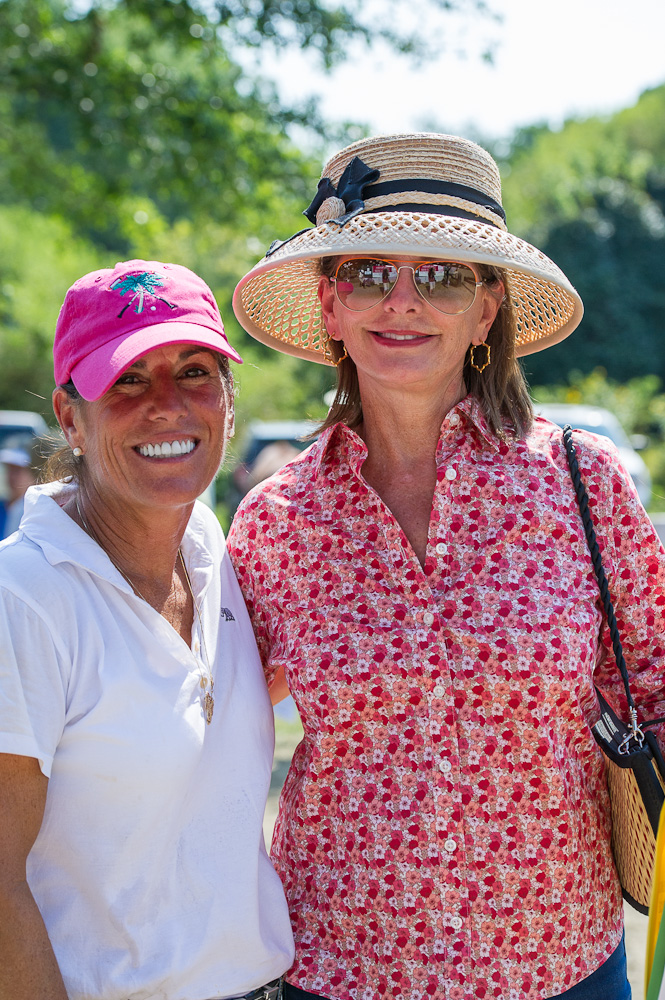 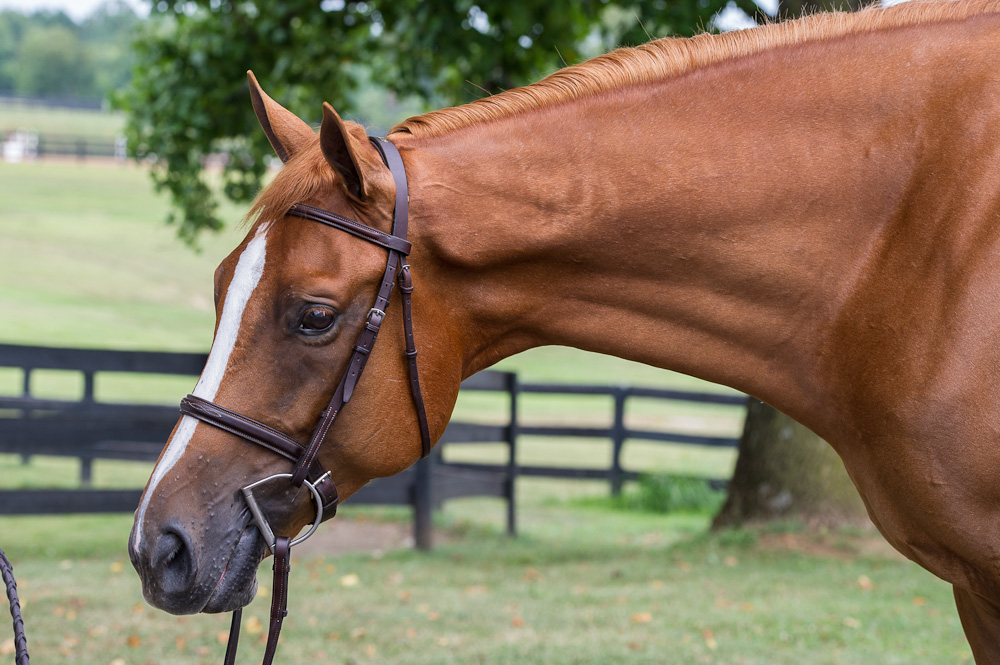 Skyland Farm congratulates Alexandra Wolf on the purchase of Fantastic Mr. Fox. This special 4-year-old Thoroughbred gelding has already proven himself in the show ring, most recently winning in the Low Pre-Green Hunter Division at the HITS Constitution Classic Horse Show, August 22-26 in Culpeper, Virginia. A special thanks to Loreen Kay for this wonderful young show hunter prospect! 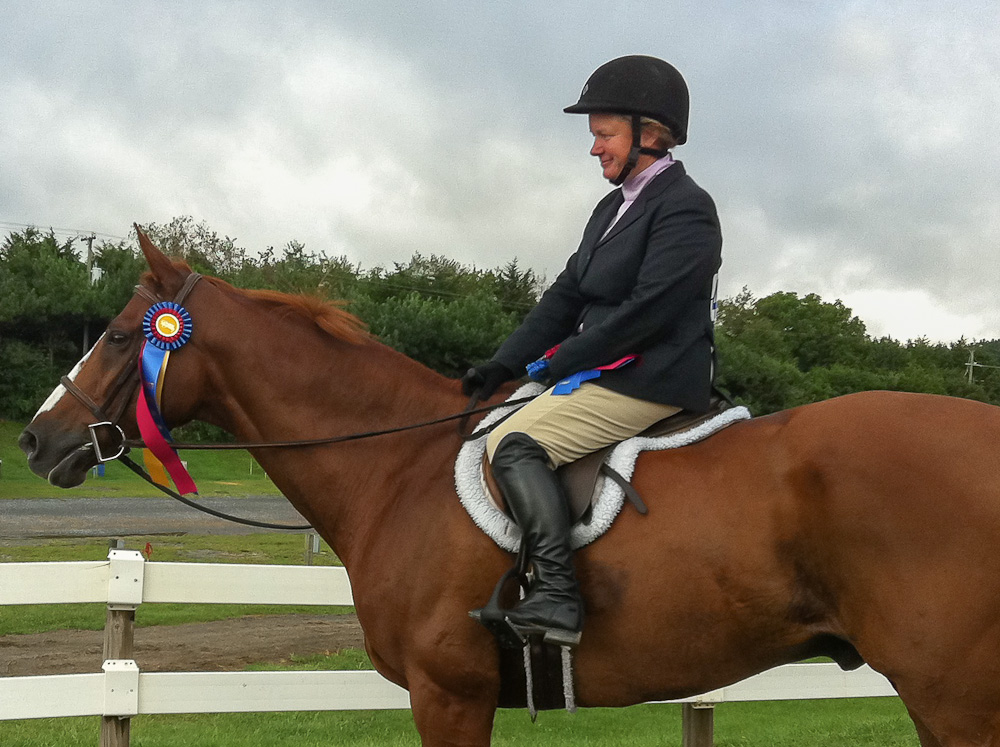 Congratulations to Elizabeth Wiley and Marvalust, who earned the Thoroughbred Hunter and Pleasure Hunter division championships during the Lexington National Horse Show in Lexington, Virginia.

Elizabeth and her chestnut gelding earned four blue ribbons on their way to the tricolor honors. The pair also jumped to top ribbons in the Low Children’s/Adult Amateur Hunter division to add to their impressive ribbon collection.