by Tricia Booker Photography on July 4, 2016 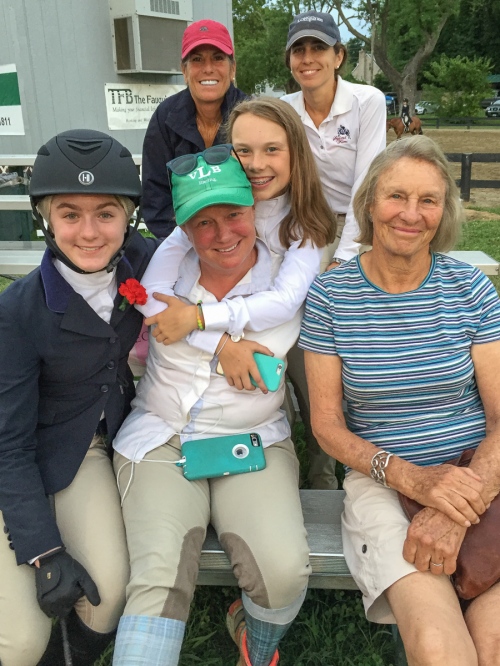 The Warrenton Pony Show in Virginia, the oldest Pony Show in the United States, is a favorite stop on the summer show circuit for Skyland Farm, and this year’s event, June 29-July 3, was especially successful for the entire team.

Emma Pell won the prestigious VHSA Pony Medal Finals held Friday evening aboard her Checkmate. “She’s ridden with me for more than two years, and this was one of her goals,” said trainer Denice Perry. “She rode beautifully, and I think she won by quite a margin, in my opinion.” 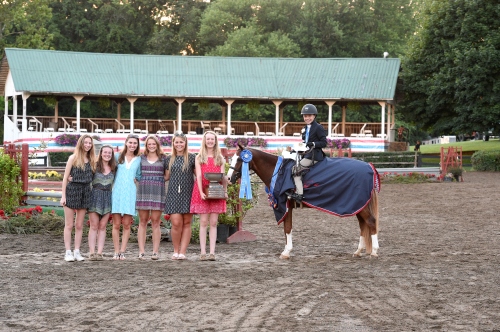 “Virginia is an amazing horsewoman. She’s the great-granddaughter of Mrs. A.C. Randolph, granddaughter of Nina Bonnie and daughter of Shelby and Carol Bonnie, of Upperville, Virginia and San Francisco. Great horsemanship is obviously in her blood!” said Denice.

Skyland’s riders picked up quite a collection of tricolor ribbons during the show. Leslie Kopp and her Fenwick earned the Amateur-Owner Hunter Reserve Championship, while Emma Pell and Checkmate were Reserve Champions in the Medium Pony Hunters and Emma guided her Small Pony Hunter Forget Me Not to the Reserve in that section as well. It was a great week to enjoy many successes and celebrate the Fourth of July! 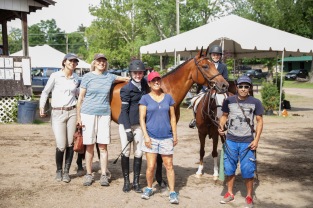 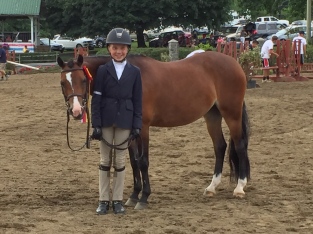 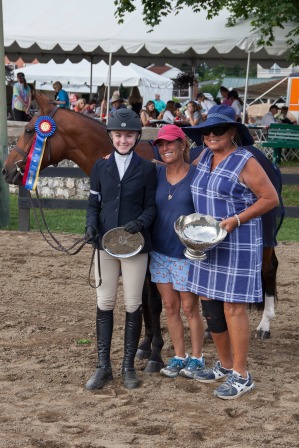 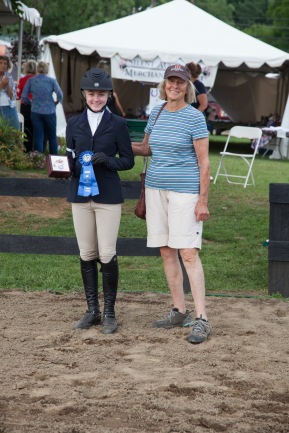 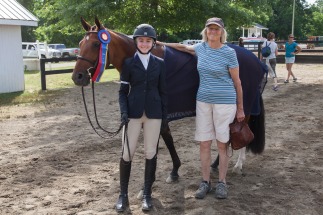 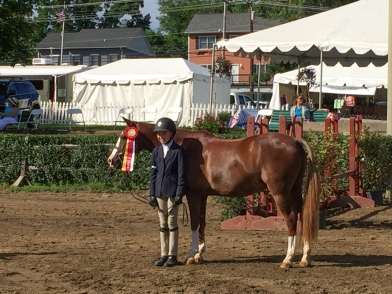