by Tricia Booker Photography on October 1, 2014 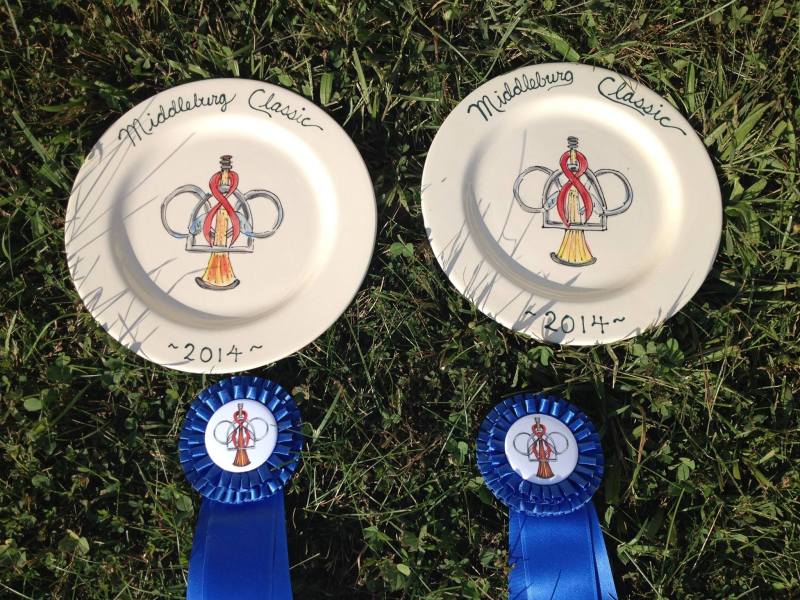 Skyland Farm riders and horses continued their winning ways as they fine-tuned their performances for the upcoming fall East Coast indoor shows, with stellar performances as the Middleburg Classic and HITS Culpeper Finals highlighting the last two weeks of September.

Elizabeth Wiley and Crescendo and Say Again gathered more accolades during both shows. “Elizabeth is geared up and ready for Capital Challenge,” said trainer Denice Perry. “She had some of her best courses on both horses this weekend in Culpeper, winning their respective classes. I wish her good luck during Capital Challenge and the rest of indoors!” 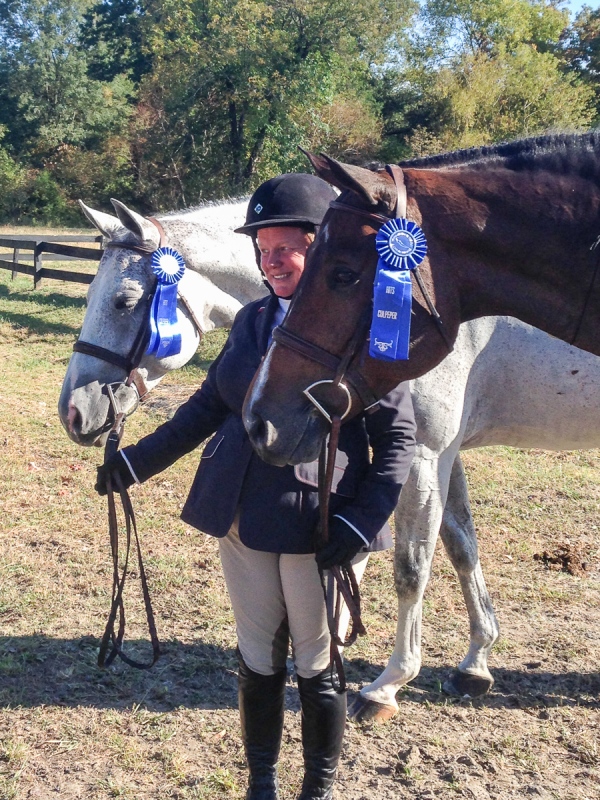 Amanda Tran and Three Rivers collected the HITS Culpeper Circuit Championship in the Children’s Hunter, 15-17, Hunter section and earned the reserve championship during the HITS Finals.

“Amanda and Three Rivers are also starting to get very consistent,” said Denice. “He’s an amazing jumper and has a great character. He has so much scope that it’s all easy for him. Amanda is looking forward to moving up to the Junior Hunters on him. They are a super team.”

In the pony ring, Skyland riders continued to shine. Emma Pell earned the HITS Culpeper Finals championship in the Virginia-Bred Pony Hunter section aboard Glenhaven Work Of Art. “Emma and ‘Artie’ will be a force to contend with next year,” noted Denice. “She’s just starting the Children’s Ponies, and she and Artie are adorable together. They have a bright future.”

Virginia Bonnie flew in from California for the HITS Culpeper Finals to show and practice for Capital Challenge the following week. Virginia had a strong finish on Wink And Smile, winning the Small Pony Handy on Sunday and earning the HITS Culpeper Circuit Championship in the Small Pony Hunters. She also piloted Carol Eichner’s Damingo to two wins and the Reserve Championship in the Children’s Medium Pony section.

“She didn’t even get to show him on Sunday as she had to leave to go visit her brother, who is in school on the East Coast,” said Denice. “Go Virginia! And good luck at Capital Challenge!”

Denice also showed her own Chaufante, who was contesting just her second show. “I’m really excited about her,” said Denice, who imported the 4-year-old gray mare by Calvin Z earlier this year. “She has an amazing jump and a great brain for a young horse. I look forward to working with her this winter and seeing how far she goes.” 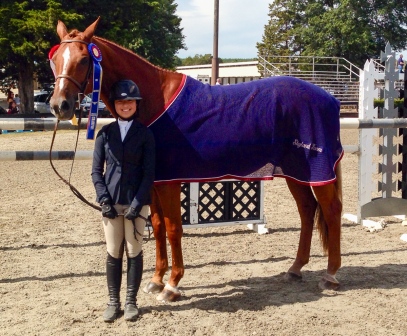 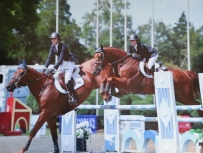 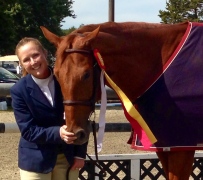 Joann Dana and The Impressionist 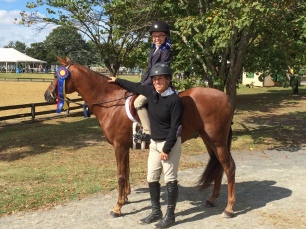 Emma Pell and Glenhaven Work Of Art with Denice Perry 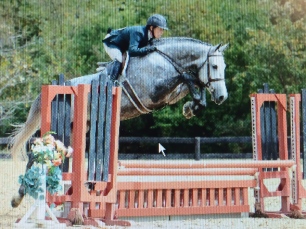