by Tricia Booker Photography on July 8, 2014

Skyland Farm riders enjoyed the July 4th holiday week competing at the HITS Showday National, in Culpeper Virginia, and they took home plenty of blue, red and white ribbons–along with their tricolors! 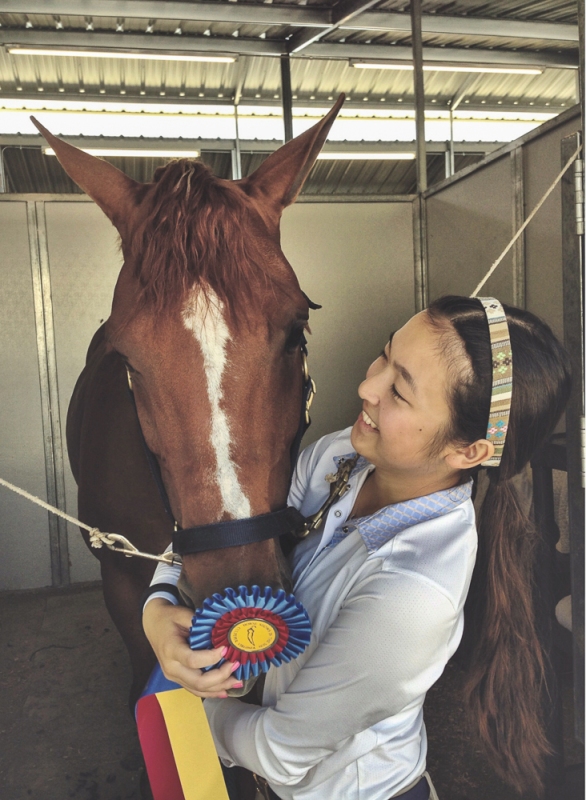 Amanda Tran and her new horse Three Rivers showed off their immediate rapport with the Children’s Hunter, 15-17, championship as well as an impressive win in the $500 M&S/WIHS/NAL Children’s Hunter Classic.

Ainsley Treptow’s The Impressionist was a star in the hunter and equitation sections. With Joann Dana, the veteran chestnut topped the $500 Bit O’ Straw Hunter Classic, and with Chiara Parlagreco Carney in the irons, he earned the Adult Equitation, 18-35, reserve championship.

Virginia Bonnie also made her presence known in the hunter and equitation classes, claiming third in the $1,000 Pony Hunter Classic aboard Wink And Smile and the blue ribbon in the VHSA Pony Medal riding Prom Queen. 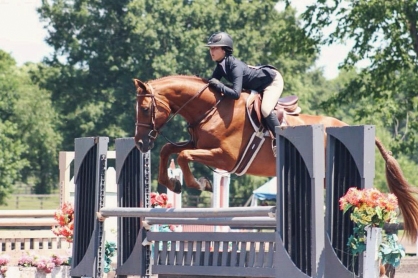 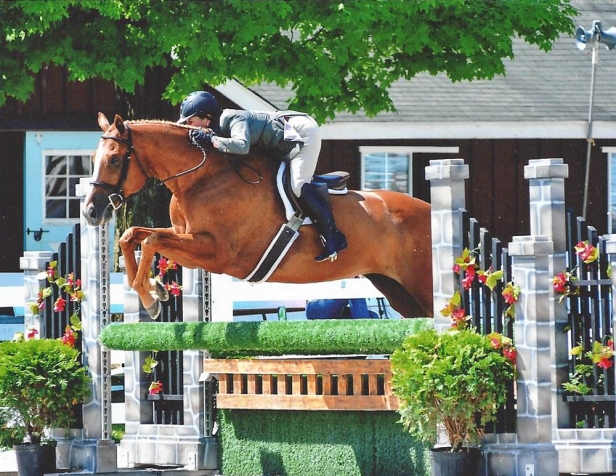