From East to West

by Tricia Booker Photography on November 13, 2013

Skyland Farm clients and friends collected a variety of tricolor ribbons over the past several weeks, from East Coast to West Coast. 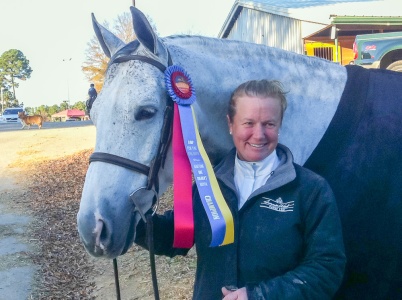 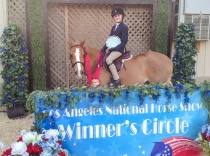 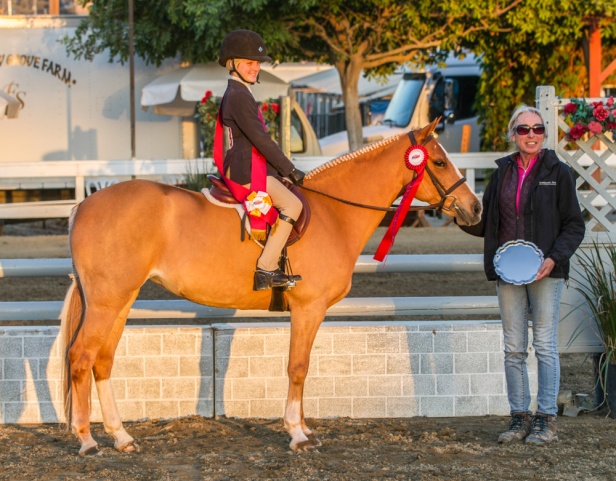 Virginia also piloted her Wink And Smile to top ribbons in the Small Pony Hunters, including a victory in the conformation over fences class and a second place in the model. Great job!

Former Virginian and long-time Skyland friend Virginia Fout rode her Classified to excellent results at the LA National, including blue-ribbon results in the 3’3″ Amateur-Owner, 36 and over, section. Congratulations to all of our West Coast friends!

On the East Coast, Skyland Farm riders traveled to Raleigh, North Carolina, for the Jump For The Children 30th Anniversary Show. A variety of ribbons decorated the Skyland banner, with blue-ribbon efforts from El Cano and Alex Tippett in the jumpers and Say Again with Denice Perry and Elizabeth Wiley in the hunters.

At the end of the weekend, Elizabeth and Say Again captured the Pre-Adult Hunter Championship in their début outing together.