by Tricia Booker Photography on September 2, 2012

Ainsley Treptow and Brighton at the Warrenton Horse Show.

Skyland Farm riders spent a portion of their Labor Day weekend attending the annual Warrenton Horse Show in Warrenton, Virginia. This show, established in 1899, is one of the country’s oldest competitions, and its one-ring format is now a unique trait that creates an old-world feel as spectators sit in the covered grandstand or under the shade trees planted on the berm.

Elizabeth Wiley and her Thoroughbred gelding Marvalust began the Skyland Farm ribbon collection with their second-placed finish in the Back From The Track Hack as well as top ribbons in the Modified Children’s Adult Hunter division.

In the Adult Amateur Hunters on Friday, Ainsley Treptow made her final appearance in the show ring before she relocates to London, England, for the next year. Her top performances included third-placed ribbons with Brighton and The Impressionist in the younger section, and she topped off her weekend with beautiful rounds aboard The Impressionist in the $5,000 Miller Toyota Hunter Classic where she picked up third place again and was the Best Amateur Rider. 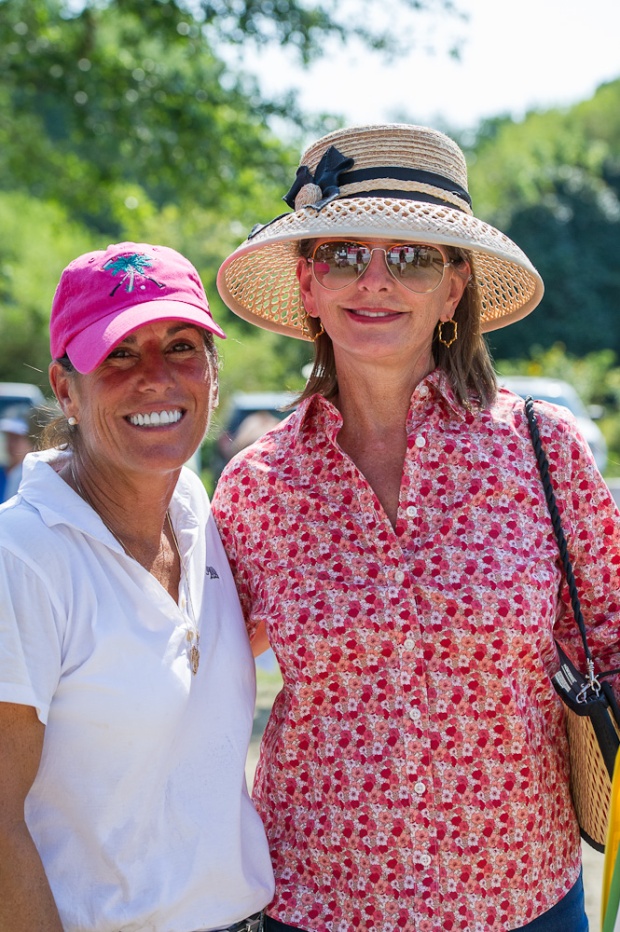